Trees in the cemetery include walnut, crab apple, elder, rowan, hawthorn and holly.  Inside the Eastern Road boundary wall is a row of lime trees. 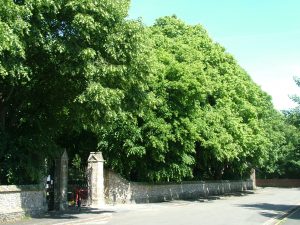 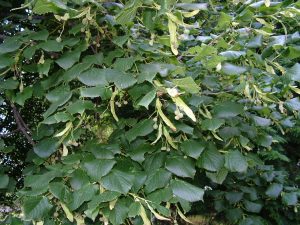 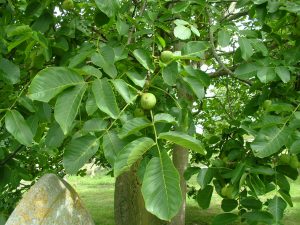 Walnut.  The nuts are edible and very popular with squirrels. 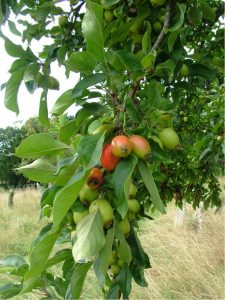 Crab Apple can be used to make crab apple jelly. 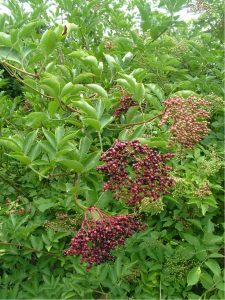 Elder. When ripe the berries are almost black in colour. 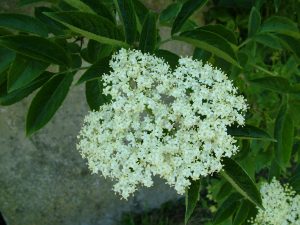 Elder flowers  can be used to make elderflower cordial. 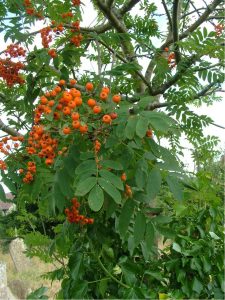 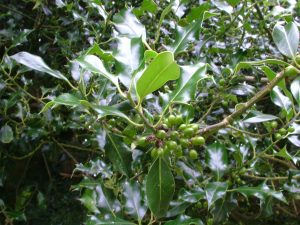 Holly. This photo was taken in July before the berries were ripe. 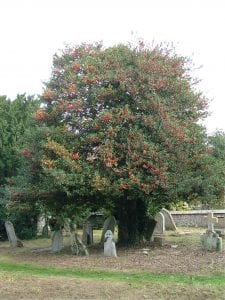 There are several examples of Irish yew which, unlike common yew, has a distinctive upright appearance. 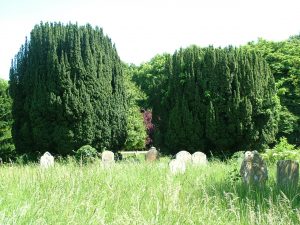 All Irish yews originate from cuttings of a single tree in Florence Court, County Fermanagh.  The tree is believed to be a mutation of the common yew and was found as a sapling on the slope of a nearby mountain by a local farmer in 1780.

There are two mature cherry trees near to the allotments. 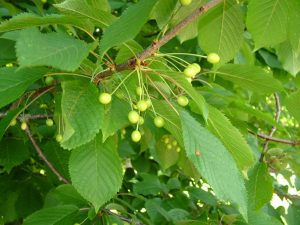 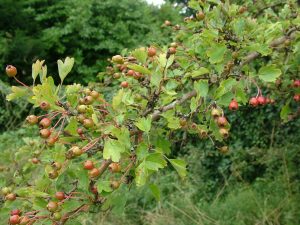 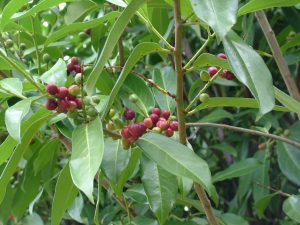 Laurel berries and leaves are poisonous.  The ability of laurel to poison was not appreciated until the early part of the 18th century and, even then, its power was disputed.

Water distilled from laurel leaves has the smell of almonds and used to be a popular way of flavouring baking.  Deaths occurred when the liquid was accidentally used or drunk without being diluted.  It was also common to prepare a drink made up of one part laurel water to four parts brandy.  Long-term use was believed to have caused deaths.  See link for more information.

A large plum tree hangs over the main gate into Warblington Cemetery.  When I visited in July it was laden with fruit that was sweet enough to be eaten straight from the tree. 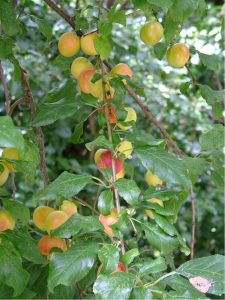 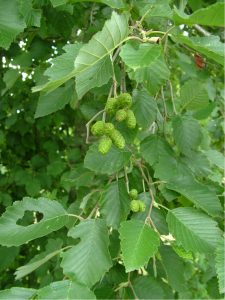 Common Alder thrives in wet ground. It is resistant to rot and has been used for pier supports. A European variety of alder is believed to have been used as piles for the construction of Venice. 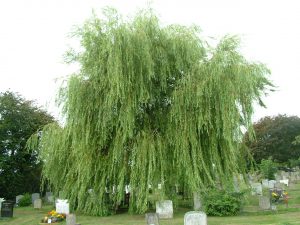 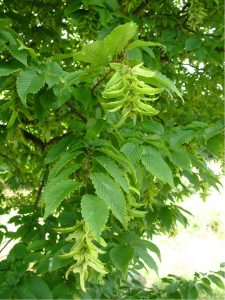 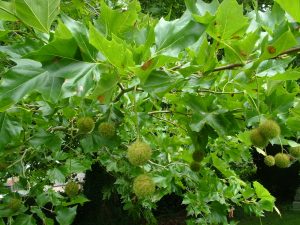 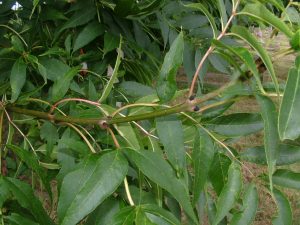 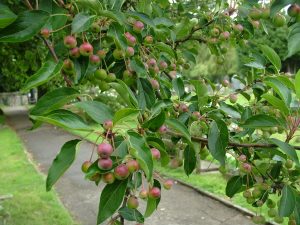