Ralph Hollins used to carry out regular surveys of plants and wildlife in the cemeteries.  Rather than duplicate his work we have included a link to his website.

As Ralph now visits the cemeteries less frequently we have started adding to this page.

There is a good selection of trees in the cemeteries and a separate page has been devoted to them. 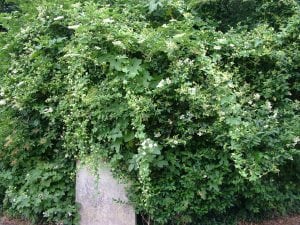 During our work party on 27th May 2015 we saw an impressive fresh specimen of Chicken of the Woods fungus (Laetiporus sulphureus) (pictured) on a yew stump near the New Lane gate. The fungus is also known as sulphur shelf, the chicken mushroom, or the chicken fungus because it is yellow and said to taste like chicken. It is claimed to be edible and can be prepared in most of the ways chicken meat can be used. As with any fungi, accurate identification is important if you are thinking of eating it. Eating the mushroom can cause mild reactions in some people, such as swollen lips or in rare cases nausea, vomiting, dizziness and disorientation. Causes can range from allergies to the mushroom’s protein, to toxins absorbed by the mushroom from the wood it grows on (including yew) or eating specimens that have started to decay. Seen in the Dissenter’s Cemetery. This a sub species and is usually seen only between May and July. Grey Squirrel seen in a yew tree at New Lane. 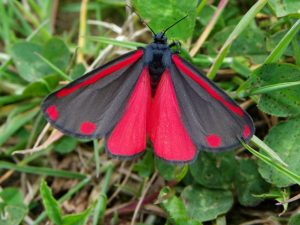 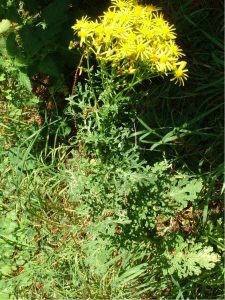 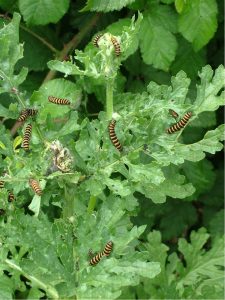 The moth is named after the mineral cinnabar because of the red patches on its predominantly black wings.  Unlike most moths, cinnabar moths fly during the day as well as after dark.  The main food plant for the caterpillars is ragwort which is poisonous to animals.  The larvae absorb toxic and bitter tasting substances from the food plants, and assimilate them, becoming unpalatable themselves.  The bright colours of both the larvae and the moths act as warning signs, so they are seldom eaten by predators.

This colourful spider is a recent arrival in the UK from Europe and has slowly spread over the south of England.  The large orb web, built in grass, has a wide, white zig-zag strip running down the middle. Males wait at the edge of the web until the female has moulted into a mature form, then take advantage of her jaws being soft and rush in to mate. However, many males are still eaten during this time.   An example was pointed out in St Faith’s cemetery by Ralph Hollins. 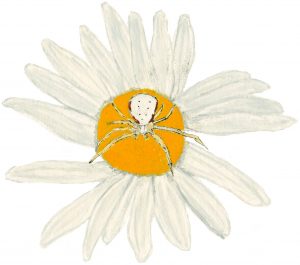 Crab spiders do not spin webs.  They wait on flowers and pounce on visiting insects.  They can change the colour of their bodies (from pale green to yellow or white) to match the flower they are on. 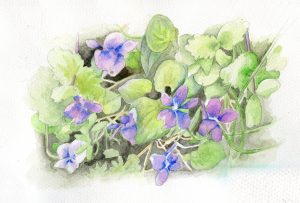 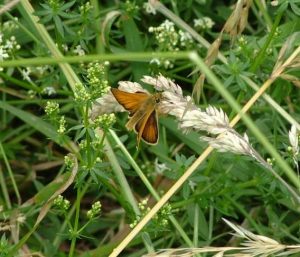 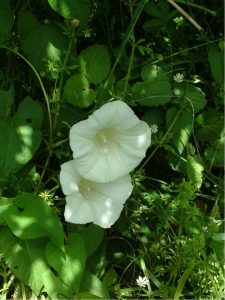 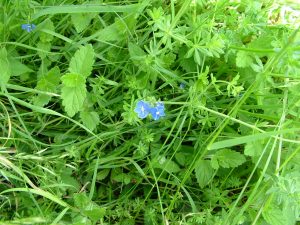 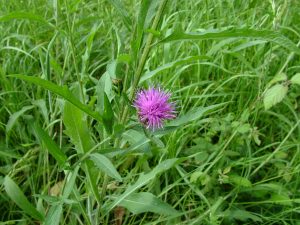 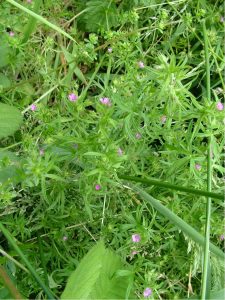 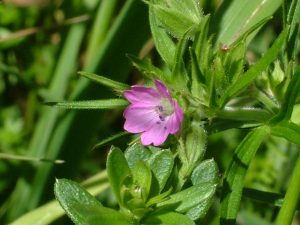 A close-up of the flower 31st May 2017. Possibly Grass Poly(?) a member of the Loosestrife family. 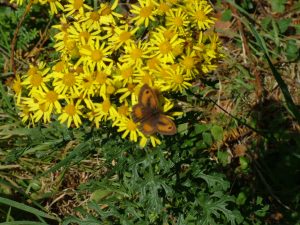 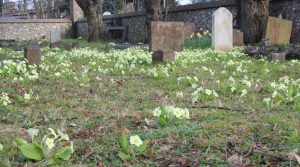 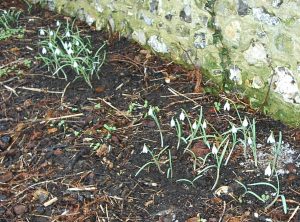 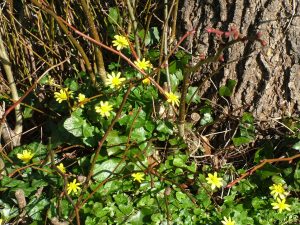 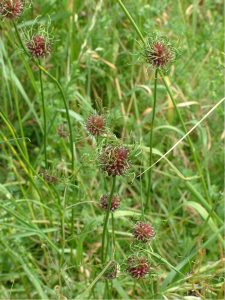 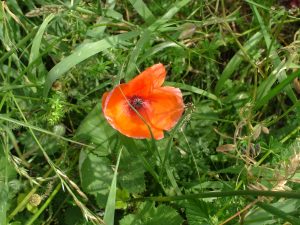 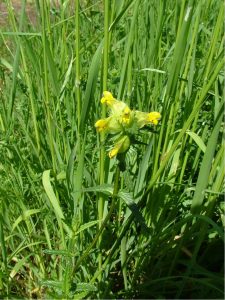 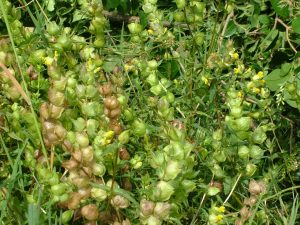 Yellow rattle seeds were sown in the Dissenters’ Cemetery the previous year in an attempt to control the grass and allow wild flowers to flourish.  Yellow rattle is said to act as a parasite on the roots of grass. The seed pods rattle’ when dry, hence the name. 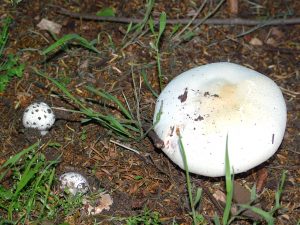 Fungi near gate from St Faith’s Cemetery to New Lane 31st May 2017. 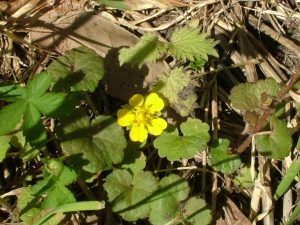 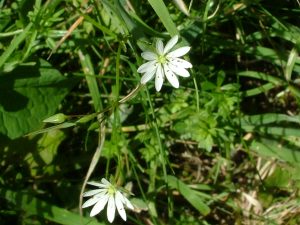 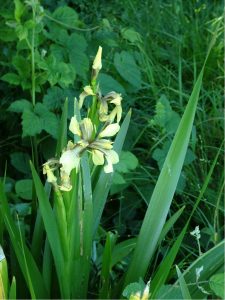 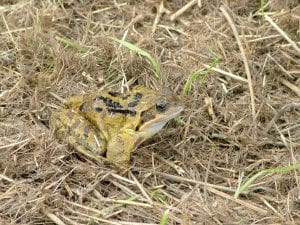 A young blackbird and two young robins were seen in the Havant Borough Council cemetery on 19th June 2018.

NB To avoid counting birds more than once, numbers relate to the most seen at any one time, not total numbers for the hour.